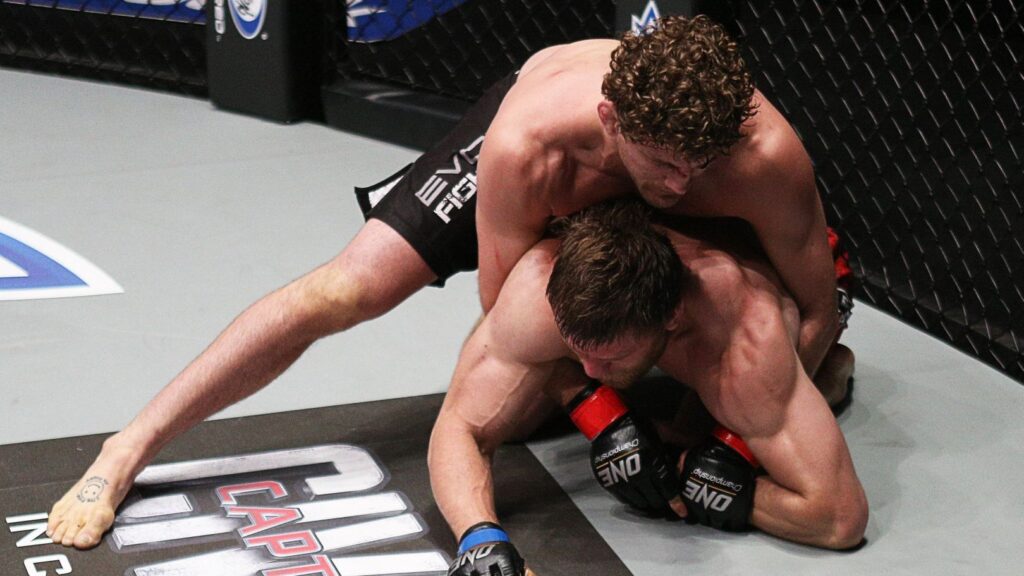 The early days of mixed martial arts were dominated by Brazilian Jiu-Jitsu fighters, most notably Royce Gracie. While many were eager to declare BJJ was the most effective martial art back in those days, wrestling has emerged as the best base for MMA.

Anyone who is seriously considering mixed martial arts nowadays would be wise to make wrestling a huge part of their training routine. Here are 3 reasons why wrestlers enjoy so much success inside the cage.

1) Ability to control the fight

The main advantage wrestling has over BJJ when it comes to MMA is the fact the rules of the sport are tailor-made for wrestlers. Mixed martial art fights are scored based on effective grappling/striking, aggression and cage control.

Wrestling is all about controlling your opponent. Take them to the mat, you get points. Control them and keep them pinned, more points.

When a wrestler transitions into MMA, the things that come most naturally to him/her actually score points inside the cage. Each takedown scored makes them look good to the judges, keeping their opponent pinned to the canvas for the entirety of a round is guaranteed to win them the round.

Compare that to what comes naturally to a BJJ player. Pulling guard does not score you any points in MMA, and many fight experts would question the intelligence of doing so when your opponent is allowed to punch you in the face.

Pulling guard in MMA looks bad to the judges. The person at the bottom is perceived to be losing the fight, and unless you have an elite guard, you might find yourself getting pounded on for the rest of the round.

Wrestlers on average are also better at keeping their opponents controlled on the mat. The focus of wrestling is to gain an advantageous position and keep your opponent there, while BJJ teaches you to pull the trigger and finish the fight.

High-level BJJ players like Demian Maia and Charles Oliveira continue to enjoy lots of success inside the cage since they are often able to a lock in a submission before their fights are over, but they do not enjoy the level of success elite wrestlers in their respective divisions like Kamaru Usman and Frankie Edgar have had.

Wrestling has always been a competitive sport and that is clearly reflected in the culture you will find in any wrestling academy. Training until you have nothing left is expected from everyone who steps on the mat.

The atmosphere in a wrestling club isn’t all zen and peaceful like a BJJ class. Wrestling teaches you to give it your all and push yourself every time you compete.

Name an elite wrestler in mixed martial arts with poor cardio and endurance? Jon Jones has great cardio, so does Daniel Cormier, so does Henry Cejudo.

It is one of those things that just comes with wrestling and it translates well into MMA. Wrestlers feel right at home when they start learning new things like BJJ and Muay Thai. They are already used to pushing themselves to the limit, and their work ethic makes it easy for them to learn new things.

3) Wrestlers have lots of experience competing 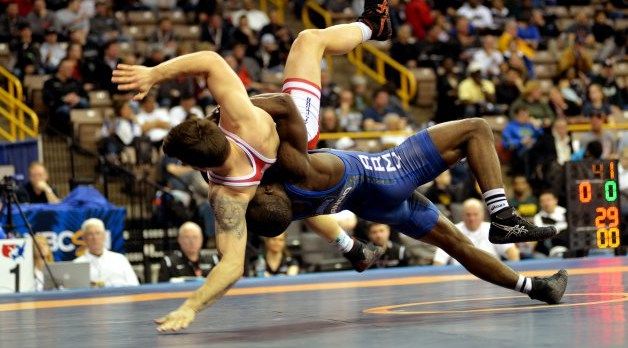 Most wrestlers start training when they are very young. It is the most likely martial art to be offered as an extracurricular activity at school, and there are lots of opportunities to compete at the university and Olympic level. That means by the time the average wrestler is thinking about competing, they already have hundreds of matches under their belt.

Let’s take the career trajectory of Henry Cejudo for example. By the age of 21, Cejudo had a handful of Pan American gold medals and an Olympic gold medal. That’s a lot more experience than the average MMA fighter has when he/she makes his/her UFC debut.

Sure, a BJJ player might have some experience competing at local tournaments, but that is not the same as competing at a large venue like the Olympics. Cejudo’s experience gave him a significant advantage over other fighters.

He was already used to being under the spotlight, and he was also used to going against elite level opposition. It’s not much of a surprise Cejudo is now a champion in the UFC, given how much experience he already had.

A fighter can still get lots of experience while learning BJJ or Muay Thai as a base, but on average, wrestlers have many more opportunities to compete at a high level. It prepares them for life as a mixed martial arts fighter.

Also, cutting weight has historically been a big part of wrestling, and the same can be said about MMA. Giving how many times the average wrestler has gone through the process in their lives, its typically second nature for them by the time they decide to give mixed martial arts a try.

Wrestling is a great base for mixed martial arts, but, the truth is, any martial art can be a great base for MMA if you train intelligently. It’s about starting with what comes most naturally to you, then closing all the holes in your game. While many of the best MMA fighters today come from wrestling backgrounds, most experts would agree that they wouldn’t be so successful if they were not well versed in all other areas.