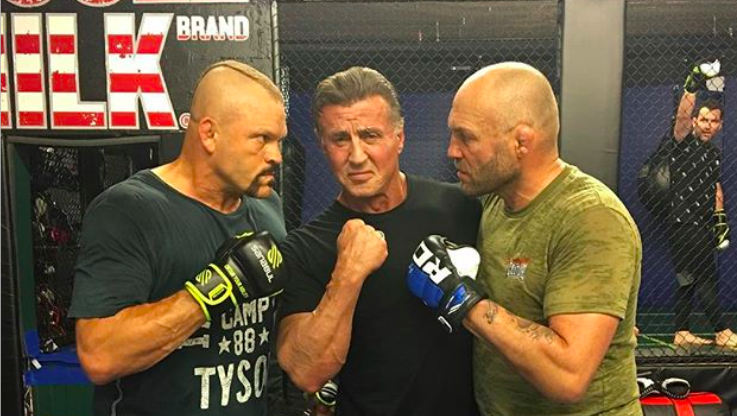 Close to 40 years ago, the high-flying kicks and captivating techniques of Bruce Lee in the film ‘Enter the Dragon’ entranced people all over the world and popularized martial arts. Children learn various arts like Muay Thai and Brazilian Jiu-Jitsu, and adults compete for black belts and mixed martial arts titles.

Things have now come full circle, as modern-day MMA fighters are expanding their quest for domination by conquering the big screen. The following are eight popular MMA fighters who are actors:

Carano started her career as a Muay Thai fighter before taking part in professional MMA, becoming one of the first global women’s MMA stars. Outside the ring, she has had a successful acting career for years.

Gina Carano started acting in 2006 when she starred in the cult film ‘Ring Girls’. In 2007, she appeared on the show ‘American Gladiators’ as ‘Crush’. She is also featured in the 2009 ‘Blood and Bone’ film by Michael Jai White. However, her major film debut was in 2011 in the spy thriller ‘Haywire’, directed by Steven Soderbergh. Gina has been cast in a number of popular movies since then including: ‘In the Blood’, ‘Fast and Furious 6’, ‘Extraction’, and ‘Deadpool’.

Randall Duane Couture is a former mixed martial artist and U.S. Army sergeant who has made a name for himself as an actor. He was a three-time UFC heavyweight champion and a two-time UFC lightweight champion.

After retiring from MMA, “Captain America” made a cameo appearance in the season finale of ‘The Unit’, where he played a military guard. He has been featured in a number of other films, including ‘Setup’ alongside Bruce Willis, ‘The Scorpion King 2: Rise of a Warrior’, ‘The Expendables’, and ‘Hijacked’. He also appeared on three episodes of ‘Hawaii Five-O’ as Jason Duclair.

Ronda Jean Rousey, also known as ‘Rowdy Ronda’ is a professional mixed martial artist and wrestler. She is the daughter of AnnMaria De Mars, who was the first American to win the World Judo Championships in 1984. Rousey started her judo training when she was only 11 and went on to win several titles. She became the first American to win a bronze Olympic medal at the 2008 Olympic Games.

Her first acting role was in ‘The Expendables 3’. She had a small role in the film ‘Entourage’ and appeared in ‘Furious 7’.

GSP’s film debut was in the 2009 film, ‘Death Warrior’. He has also featured in ‘Never Surrender’, ‘Captain America: The Winter Soldier’, and ‘Kickboxer: Vengeance’.

Quinton Jackson is a professional wrestler and mixed martial artist with an impressive 36/11 win/loss record. He has an aggressive fighting style and eccentric personality, which has made him a star in the ring and on the big screen.

Quinton has been in a number of advertisements, television series, and films. Some of the films he has featured in include ‘Confessions of a Pit Fighter’, ‘Bad Guys’, ‘The Midnight Meat Train’, and ‘The A-Team’.

Charles David Liddell – better known as Chuck – is one of the fighters credited for bringing mixed martial arts into the mainstream of entertainment and sports. He is a former UFC Light Heavyweight Champion, and he has had a lot of success in and out of the cage. In 2009, he was inducted into the Ultimate Fighting Championships Hall of Fame.

Chuck has acted in a number of TV series, including ‘Bones’ and ‘Hawaii Five-O’. He has also appeared in several movies, including ‘War Pigs’ and ‘Kick-Ass 2’.

Robert Malcolm Sapp is an intimidating figure in the ring but a funny and adorable character in most of his movies. This professional mixed martial artist and wrestler is a fan-favorite due to his charisma, size, and lovable personality. He has fought in a number of championships, including ONE Championship, Super Fight League, and Pride Fighting Championships.

On the big screen, Sapp often plays the mega-tough guy in prison comedies. Some of the movies he has acted in include ‘Big Stan’ and ‘The Longest Yard’.

Action films are always in demand as exciting action is able to cross language barriers and appeal to a global audience. As this list shows, film studios are continuing to recruit real-life MMA starts to their pool of talent. Their techniques, prowess, and skill add more drama and a jolt of energy to your favorite movies. 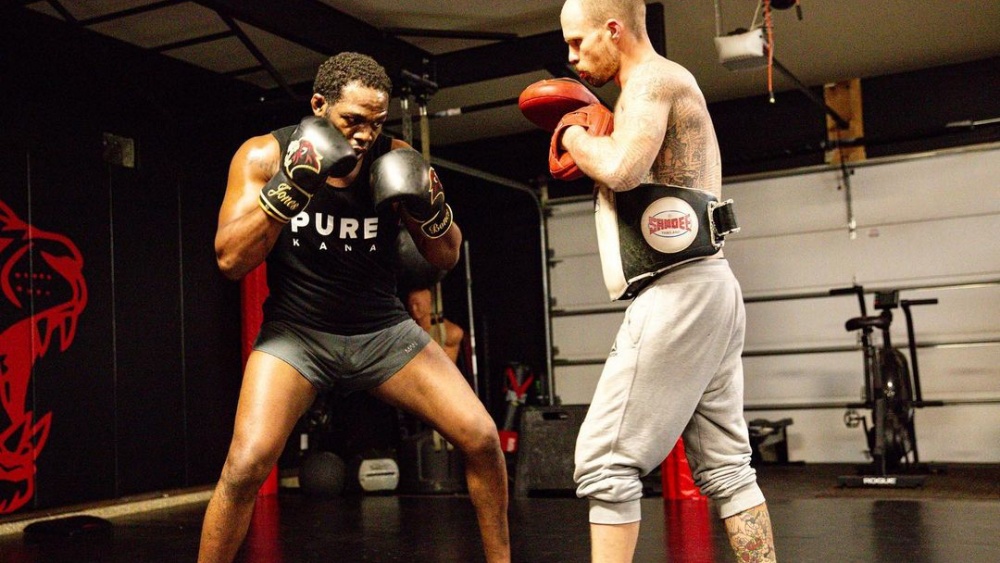